Everyday Rails is about getting stuff done as a software developer. It’s usually about using Ruby on Rails, but often times, it’s not. It’s about finding the best tools, libraries, and practices to help you get your apps to production. I try to write here at least once or twice a month, but don’t hold me to that. 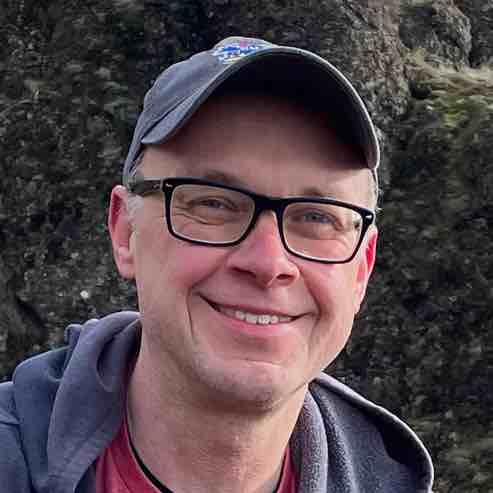 My name is Aaron Sumner, and I’ve been using the Ruby on Rails web application framework since the relatively early days, after ten-plus years of doing web development the old-fashioned way with brittle, procedural spaghetti written mostly in Perl and PHP. Rails was my first actual framework, and I’ve never looked back. For the work I do it’s been perfect, from the tool itself to the supporting cast of Rubyists and the expertise (and code) they share to get the most from the framework and the language.

However, I feel like there’s something missing in the multitude of existing Rails books, podcasts, blogs, and mailing lists. From my observations while helping other people get up and running with Rails, I can see how there would be a disconnect between the materials out there for the very beginner and for developers who’ve got a laundry list of gems they’ve published on GitHub. I want to help those people who have figured out the basics but are looking for help with the next steps.

For more background on Everyday Rails, you may enjoy my reflections on this site’s 10th birthday from May, 2020.

Everyday Rails is published using the Jekyll static site generator and hosted on Netlify. Code highlights use the Tomorrow theme by Chris Kempson, adapted to Pygments by Moz Morris. Analytics are ethically gathered by Plausible.