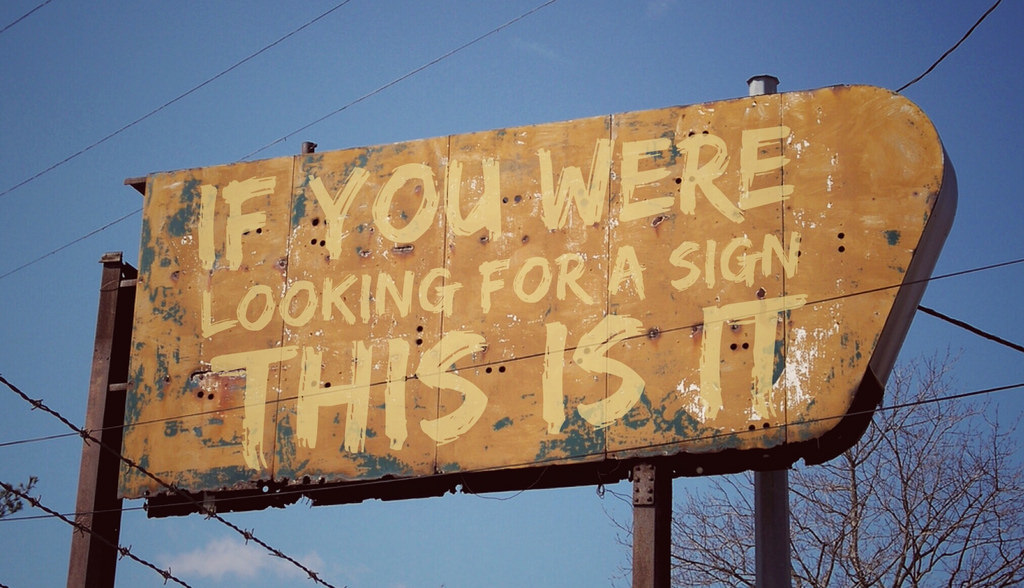 Everyday Git: Search the git log from the command line

Version control tools like git are wonderful. They let you easily pass code around with other developers working on your project. They provide a safety net, so if you make a mistake, you can quickly revert back to a known, working version. But they can also provide valuable clues about how your software became the thing of beauty (or horrible mess) that it is today. You just need to know where to look.

I do almost all of my work with git from the command line, but until recently, I would open a graphical client for tasks like searching and viewing the long-term commit history. It just seemed easier. In particular, I liked that I could quickly jump from commit to commit with my up and down arrow keys, using a tool like gitx. Then I realized a simple trick that lets me do all of that in the command line.

I’ll share that trick at the the end of the article–but before that, you may find it useful to understand the common tools I use to review a project’s git log.

This list isn’t complete, but the commands shown here are the handful that I use on a day-to-day basis. They should all work in a recent version of git on Linux or macOS (I don’t have access to a Windows computer anymore, but if you know something I don’t, please leave a comment and I’ll amend this article).

As I mentioned, this is just a list of the tools I use most often to look at the git log. If you want to learn more, Atlassian’s article on advanced git logging is a great next step.

Since git’s log output dumps to a Unix pager utility by default, you can scroll and search through it with common, keyboard-based search triggers. Here are the ones I use most often in the less utility:

If you write good commit messages, and keep individual commits concise, you’ll find that your commit history tells stories about your software. As you scroll from commit to commit, you can see how your code evolved to what it is today. This is one of my favorite things about writing software!

And now my trick: While viewing the log, to find the next commit, type /^commit, then use n and N to move to the next or previous commit. To search for the previous commit, use ?^commit. The ^ between the search trigger and the term makes sure that the word commit starts at the beginning of the line, ignoring occurrences of the term in the commit messages themselves, or code, or stats output. No extra software required!

Simple, right? Did you find this useful, or do you have other tips to add? Please leave a comment below to let me know what you think, and thanks for reading.